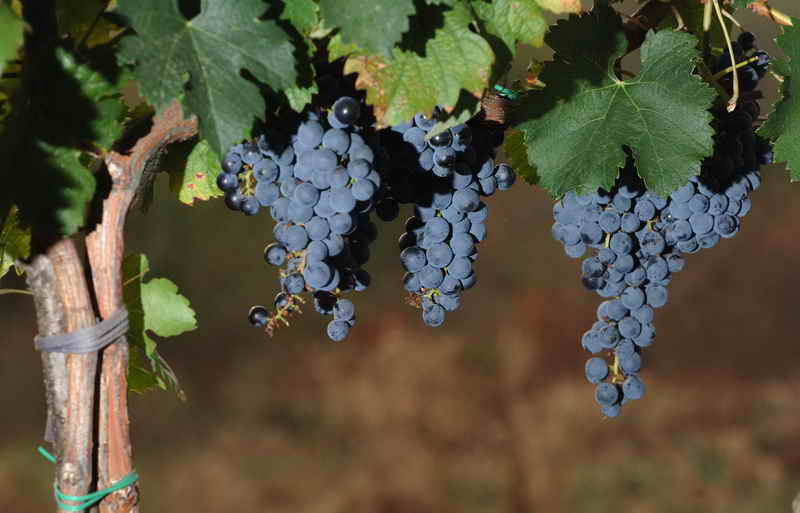 Moldova is a very picturesque European country. Its green hills and pastures, small colourful villages, calm lakes, huge fields of sunflower and corn – all this is "impregnated" with a kind of charm. Here grow some of the best vineyards in Europe and live some of the best European winemakers. The culture, rich in its traditions, most ancient monasteries combined with the modern life of large cities form a piquant combination, highlighting Moldova in a promising tourist destination.

Moldova is a small country conveniently located in South-Eastern Europe. Located near the Black sea, where winemaking originated, Moldova lies in the same latitudes as some of the best wine regions of France. Although the climate is rather similar to that of Burgundy, the latitudes are similar to those of Bordeaux, between 46 ° and 48°. The countryside is characterized by green hills and valleys. This region has grown grapes and produced wine for thousands of years, and thus the wine has a special place in the local culture. Moldovans emphasize the fact that their country is the only one resembling a bunch of grapes on the map.

Traditional Moldovan cuisine is famous for a variety of dishes and exquisite taste. It was strongly influenced by the culture of many peoples who lived in the country during the past centuries: Ukrainians, Russians, Greeks, Jews, Germans and others. In Moldova there are many fruits, vegetables, cereals, meat and dairy products, each of which has found its application in the national cuisine. The fertile soil combined with the use of traditional methods of agriculture makes it possible to grow a wide range of organic food.

Holding various festivals is always a holiday for the Moldovans, whose country is rich in ancient traditions. The festivals are very different, but the most famous one is the Day of Wine.

THE LEGENDS OF MOLDOVA

Since when in Medieval Moldova the descendants of the Templars and then the masons came, in Moldova have appeared many legends. One of the most popular is the legend about the foundation of Moldova.

Dragosh, the Governor of Maramuresh, decided for the reason of hunting to cross the Carpathians in the East and go down to the local beautiful river valleys. It was there that he and his warriors noticed the bison that they began to pursue. Quickly moving along an accidentally found trail, the hunters found the bull and began to drive it to the river. Together with the people a pet Dragosh’s dog named Molda relentlessly followed the prey.

When the bison out of desperation jumped into the river and was killed by the commander’s archers, the dog dashed into the abyss of the pond and died in its turbulent waters.

Shocked Dragosh ordered to call the river Moldova and then continued the descent to the lower reaches of the river and decided to explore the land, which before none of the travellers had seen.

In memory of the incident on the river, the Governor decided to create an independent state of Moldova on that territory; and Moldova paid by its blood for the independence from the Hungarian crown. This year this event marks 655 years.

The travellers to Transnistria can spend time in its main city Tiraspol, where the famous factory Kvint is located. Discover for yourselves the medieval fortress of Bender or visit the monastery of Noul Neamts that is a few kilometers away from the city.

The nature of Moldova is very diverse. The northern black soils and the gorges of meandering rivers, the Central forest of Moldova “Codru”, southern steppes, river canyons, waterfalls, strange alien hills, the fields of lavender, rocky monasteries – you will come across everything in the Moldovan vastnesses.