Prince Potemkin, an outstanding Russian statesman and military leader of the time of Catherine II, a Highness Prince, the founder of New Russia was killed near the village Radenii Vechi while returning from Yasi after the victory over the Turks. In this place a memorial was built in his memory. 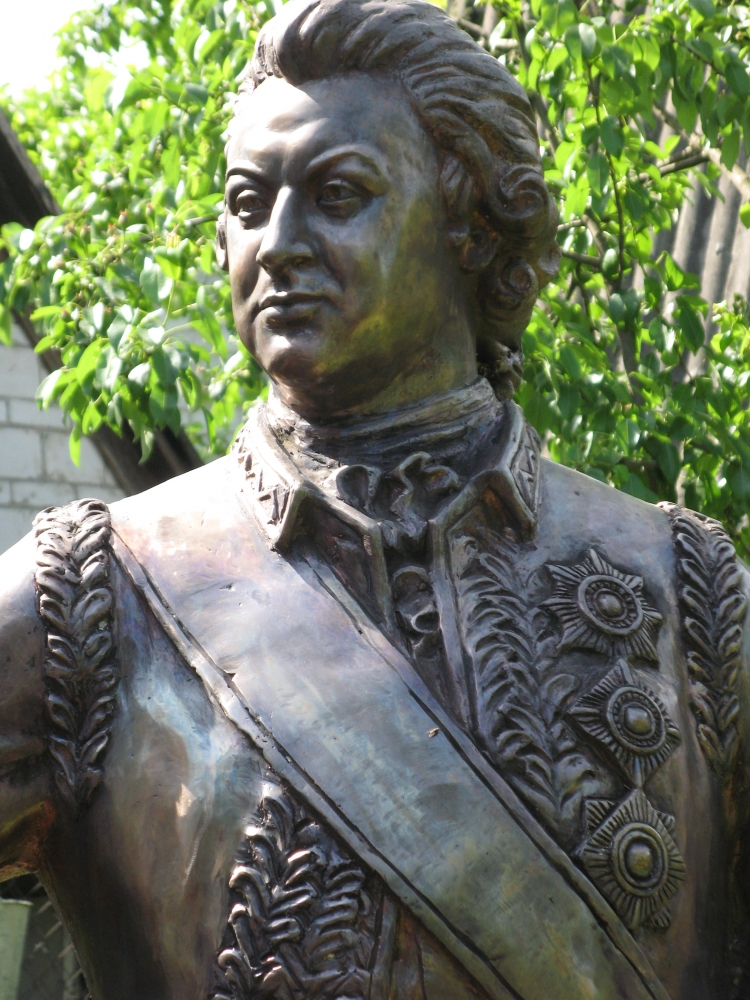 Bartolomeo Rastrelli, a famous Italian architect, left an architectural legacy in Moldova. Kurki monastery is located on the shore of a forest lake. The temple was built according to the drawings of the great Rastrelli in the 19th century and restored in our days. 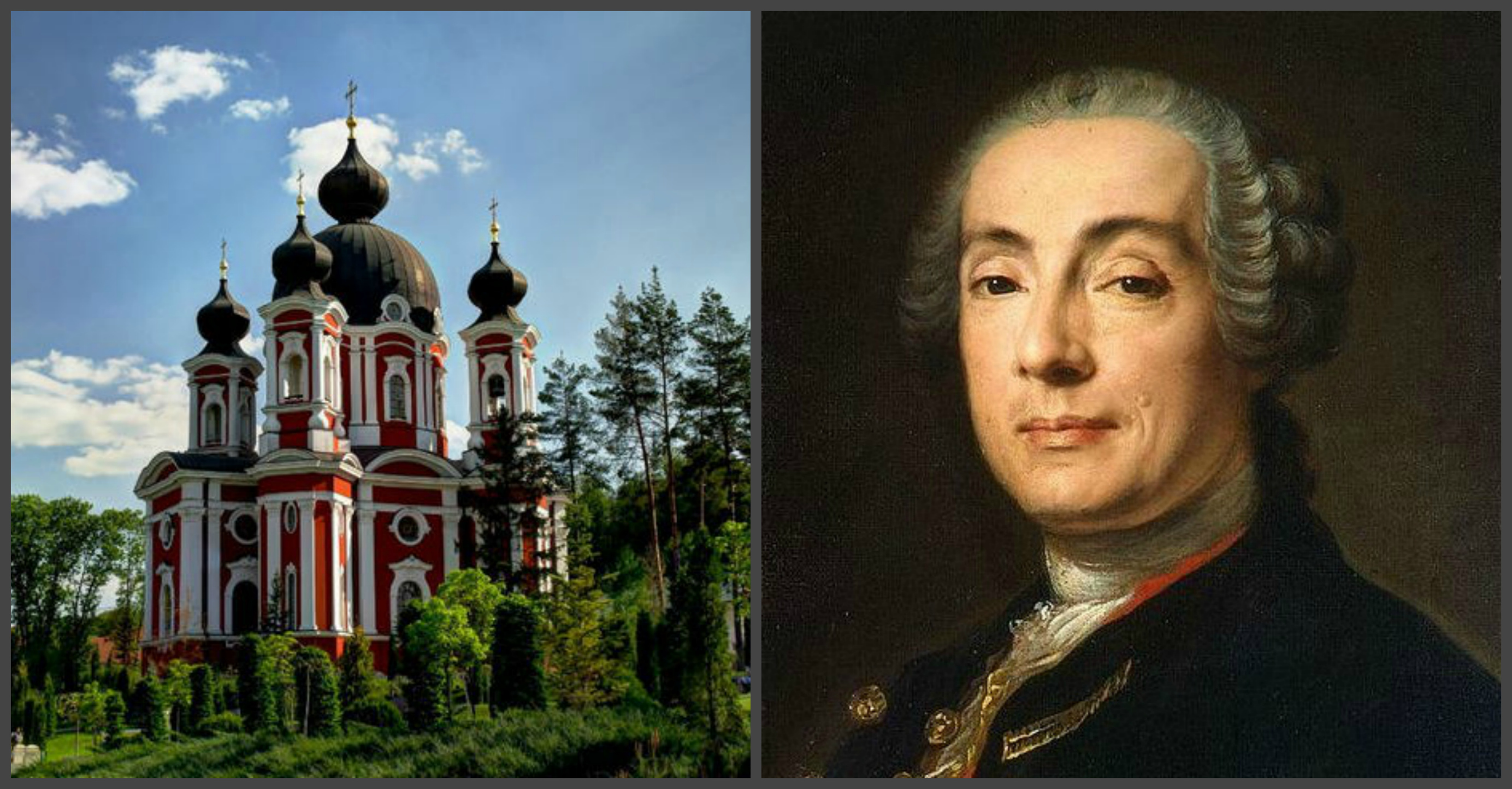 There is a legend of the great lord Stefan cel Mare who ruled the Moldovan Principality from 1457 to 1504. Historians describe his military exploits and political achievements. The monument to the ruler is located in the center of Chisinau. 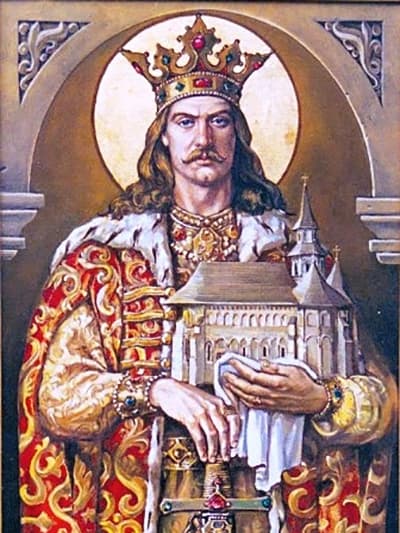 Alexander Bernardazzi, a famous architect and urban planner, undertook the improvement of the provincial Bessarabian city. It was he who created the face of Chisinau using the beauty of the solar shell rock and the motifs of Italian gothic. 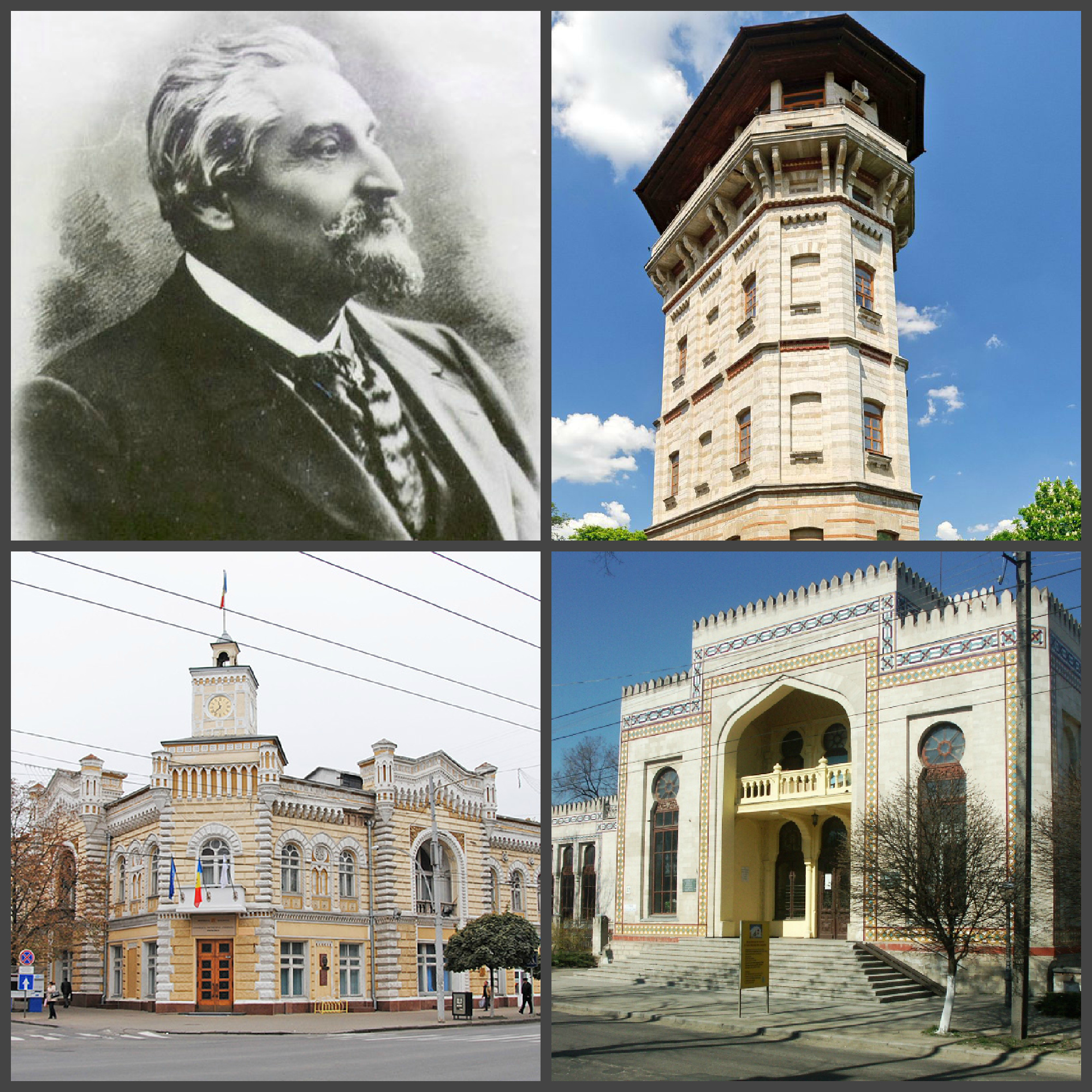 Gregory Kotovsky was a legendary commander of the civil war, a kind of Moldovan Robin Hood. The monument to Kotovsky is erected in the center of Chisinau, and the horse, created by the sculptor Dubinovskhi, entered the top three equestrian statues in Europe. 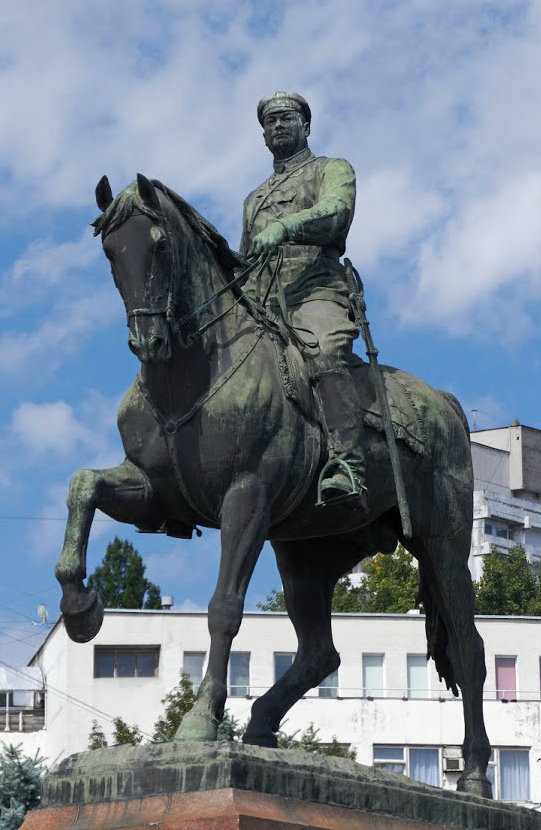 Alexey Shchusev, a famous architect, participated in the development of the general scheme of the reconstruction of Chisinau in 1945-1947, the plan of which can be seen today in the house - museum of the architect (77 Shchusev street). Shchusev also built a railway station in Chisinau.

The first mention of the presence of Armenians in the territory of the Principality of Moldova dates back to 967. The Armenian Diaspora expanded greatly in the following period, especially after the Armenian genocide in 1915. It consisted of blacksmiths, craftsmen, cultural and religious figures. To this day stands in its place the Armenian church of the Nativity of the Virgin, as well as the Armenian street.

Jewish heritage can still be felt by walking along the old narrow streets, where every stone will remind you of countless generations of Jews who lived in Bessarabia. Jews have long lived on the territory of Moldova. In ancient Dacia they appeared in the first century of our era. By the time the Russian government came to power in 1812, a permanent Jewish community of about 20,000 people had lived in Bessarabia. By the end of the 19th century Jews had accounted for approximately half of Chisinau's population, their number being 125,000

Gagauzians are Turkic people of Christian religion. The appearance of this nation on the territory of Moldova remains a mystery. Having no written language, they have preserved their own language, distinctive culture, quite rich folk art for many centuries.

Moldovan wedding is a very important event for every native resident of Moldova. One can write about local customs, songs and dances for a long time, but all these together and in the most concentrated form you will see only if you come to a real Moldovan wedding. It is here that you will be able to appreciate the power of Moldovan hospitality, see and taste the most traditional dishes, dance hora (a national dance) with the others and listen to local music, which is just a thundering mixture of styles of all neighboring nations. 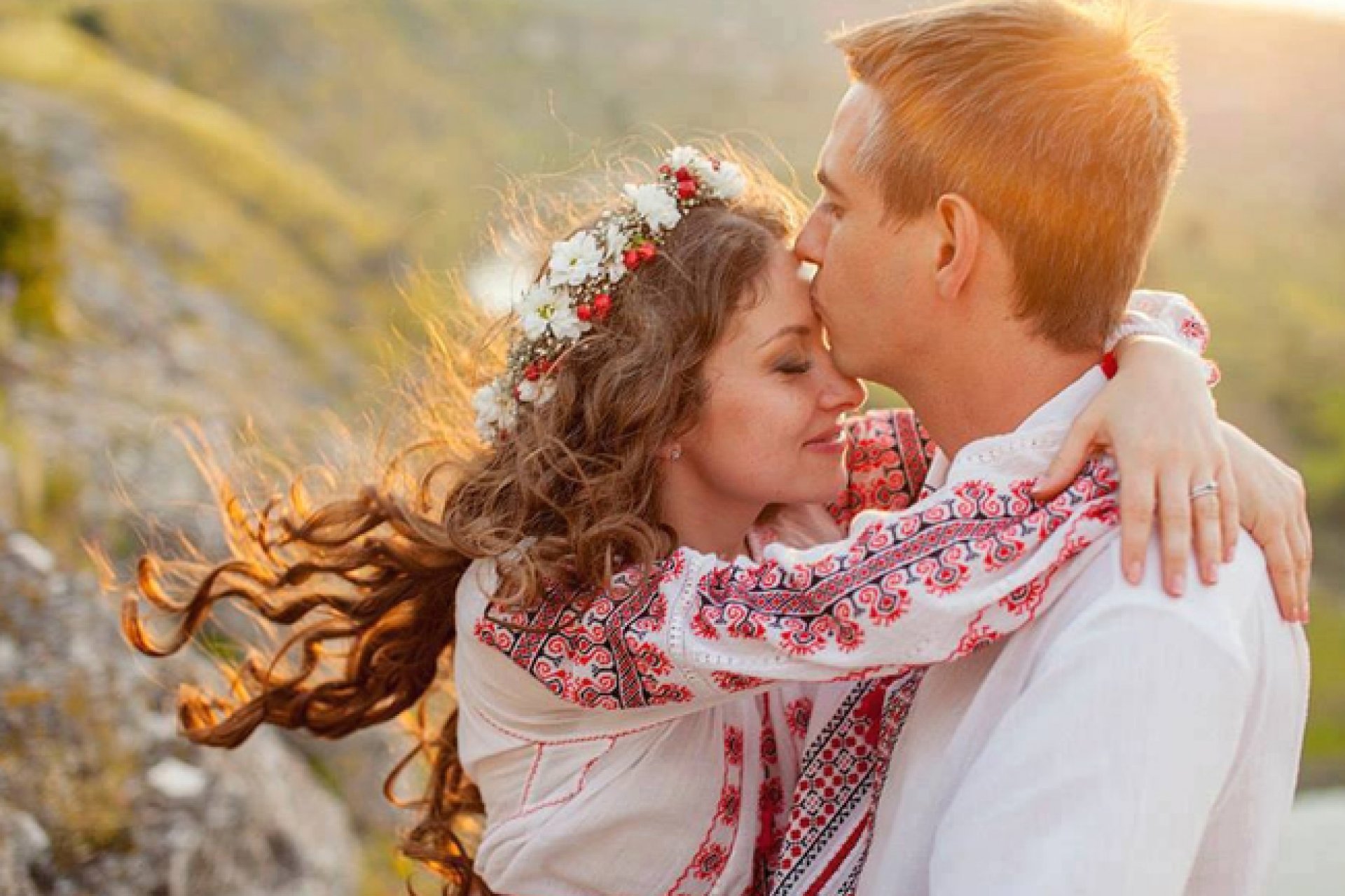 Stud farm in the South of Moldova

The only stud farm on cultivation of breeding Orlov trotters in Moldova is "At-Proline". The stud farm is located in the vicinity of Ceadir-Lunga and specializes in breeding Orlov trotters. This year, it will be 25 years since the company received the status of a breeding farm in the Republic of Moldova. And the head of the stud farm Konstantin Kelesh can draw the horses in such a way as if reviving them under his pen. You can ask for a portrait of any horse you like and for half an hour get it on the spot. What else can we say about the trotters? Nobility, pedigree, history! 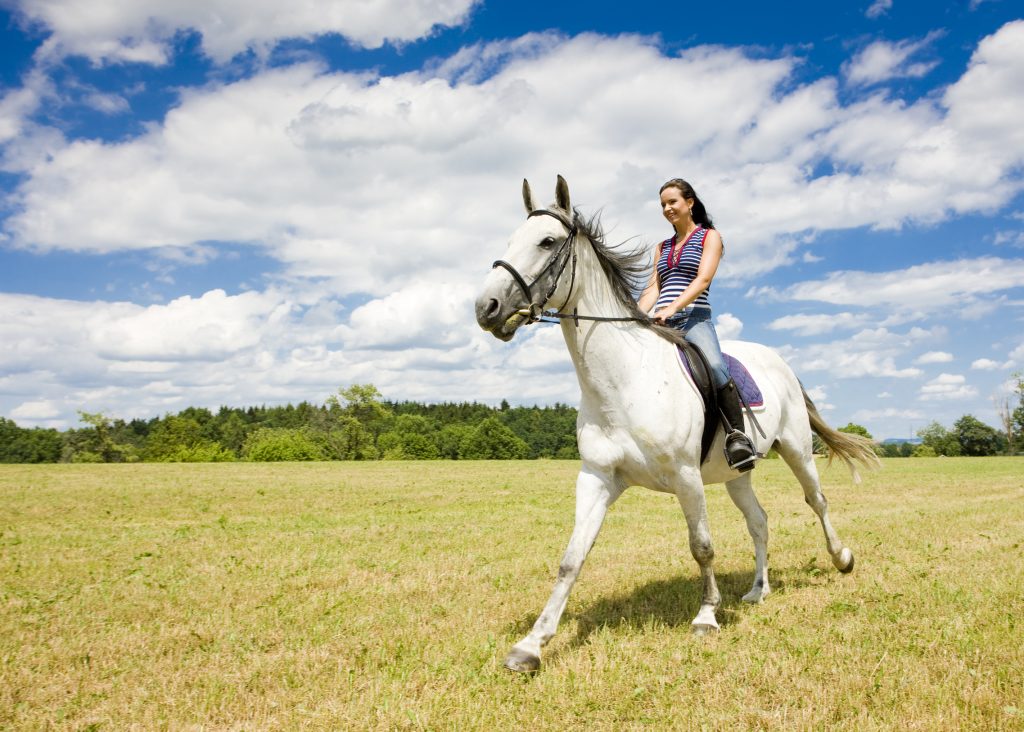