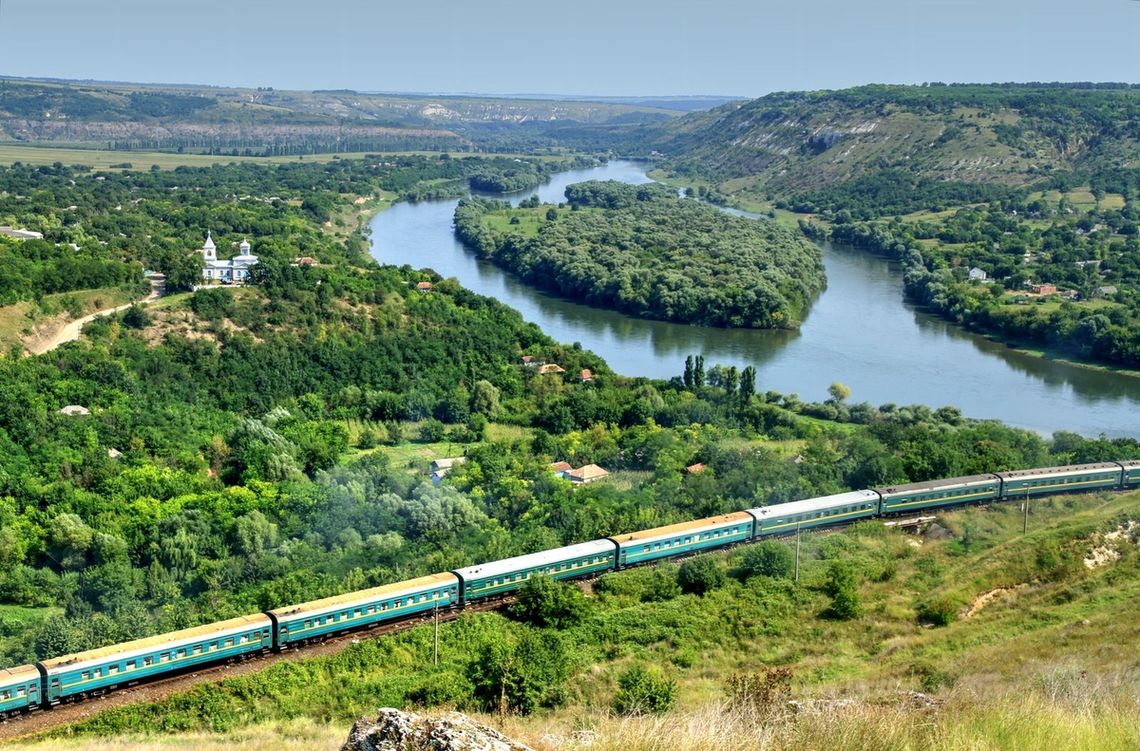 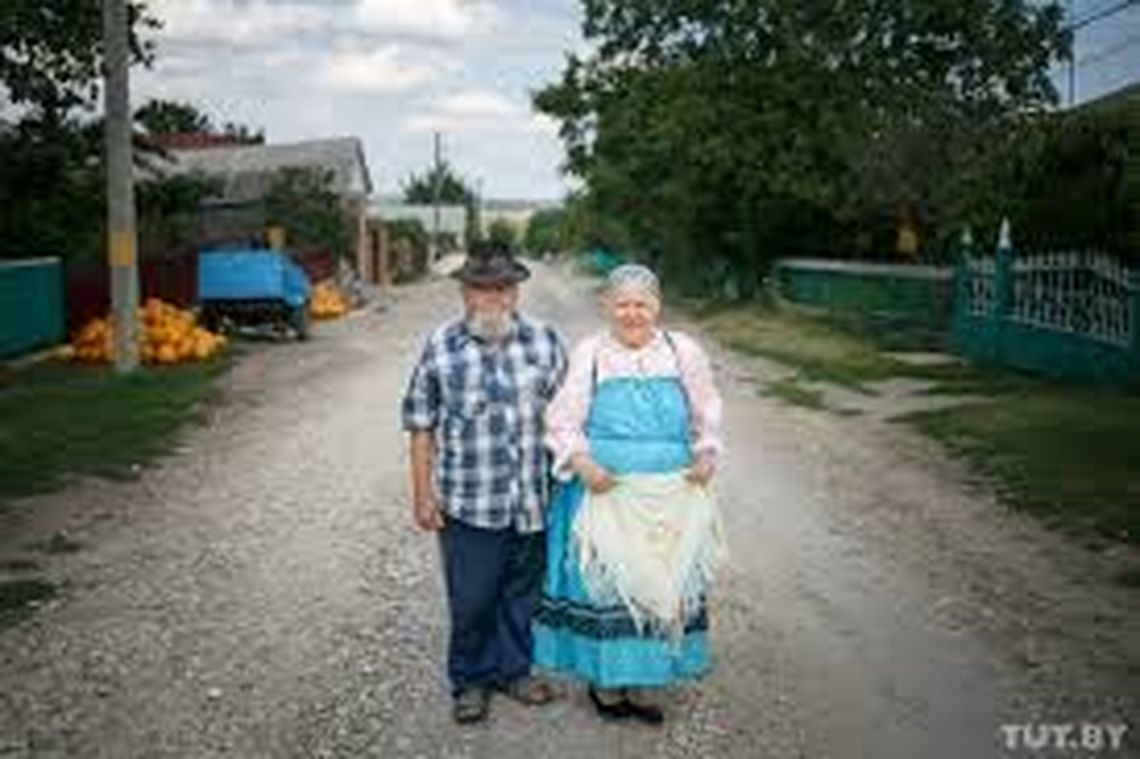 It's going to be a long journey...Ready?

In the North of Moldova there are amazing places, here you can feel the breath of Eternity. Silence and peace will be your constant companions throughout the trip. Forests, cave reserves, a quiet monastery, an old believer village –this route is not the easiest, but incredibly interesting!

Rud Arionesti Reserve. Rud canyon has a length of 5 km. the Canyon includes the Bulboaka river, forming a set of rapids and a waterfall with a height of 10 m. There are two very deep basins in the reserve - the "Basin of Winds" and "Basin of wolves", which have a tectonic origin. "Rock the Dragon", "Green spring", "Farfuria Turcului", "Three crosses", a Skit are also the attractions of the reserve. A variety of single rocks in weird shapes during winds produce melodic sounds. Arionesti canyon includes many water sources and one waterfall with a height of 2 meters. Canyon Tatarauca is the variety of different depressions and two waterfalls. Here you can find flint and limestone rocks. The gorge Rudi-Rudi Arionesti also rich sources. Legends which You will learn during the journey.

Cave of the dead. Under the territory of the cemetery of the village Rud is "Cave of the Dead" or "Cave of the Dead." It is located on the edge of the village, near the Church. The entrance to it is located in one of the slopes of the gorge, consisting of deposits of Sarmatian limestone. The accessible part of the cave is 85 m. the Height of the vaults in some places is about 5 m and above. Researchers conditionally divided it into a number of halls: a waiting room, 5 nameless halls, a crocodile hall and 2 new sites, but visually it is possible to allocate an entrance hall, a corridor (it is the first hall), a big hall, a small hall and a deadlock part. In the small hall lives a local landmark – a three-meter crocodile. The crocodile, like the cave itself trampled and perverted by alien influences to the ground, but it is clearly possible to distinguish a powerful torso, legs, tail and a distinctive pattern of scales. These places are also famous for the fact that here is the Struve Arc - a UNESCO world heritage site. Previously, Moldova had 27 permanent points, which have carried out measurements for the purpose of international mapping. Currently, there is only one point left in the country. It is located in the Apple orchard, 300 meters from the highway Soroca-Otaci. In total, 34 points of Struve arc have been preserved, one of them is located in Moldova on the outskirts of the village of Rud.

Pokrovka is a village of old believers. In the village of Pokrovka, in the North of Moldova, the feeling is that time has come back. History, culture and traditions have been preserved for many years, making these places precious. Still in the air smells tsarist Russia, forgotten and nostalgic, with ancient traditions, which not were affected pollution and proximity to other ethnic groups. The life of this small village revolves around the earth, the only real wealth of the local population, a great example of sustainable development, where you can restore ancient habits and lifestyles. There's raspberries and plums, the pride of the community. Pokrovka is the only village in Moldova from which no one has emigrated: young people who leave for studies return after graduation. We will tell you about the traditions and customs of this village.

Rud Monastery. Each monastery in Moldova is beautiful in its own way. But the Rudyansky monastery in the name of the Holy Trinity is especially interesting. It attracts with its unique, native Moldavian forms, impeccable architectural ensemble, which perfectly fits into one of the most beautiful landscapes of Moldova. The history of the monastery is also interesting. Not without a legend.  The monastery was originally created as a monastery, but during its existence several times became a shelter for nuns. The monastery opened two churches – the Holy Trinity and St. Dmitry, many pilgrims flock here for Easter and Christmas.