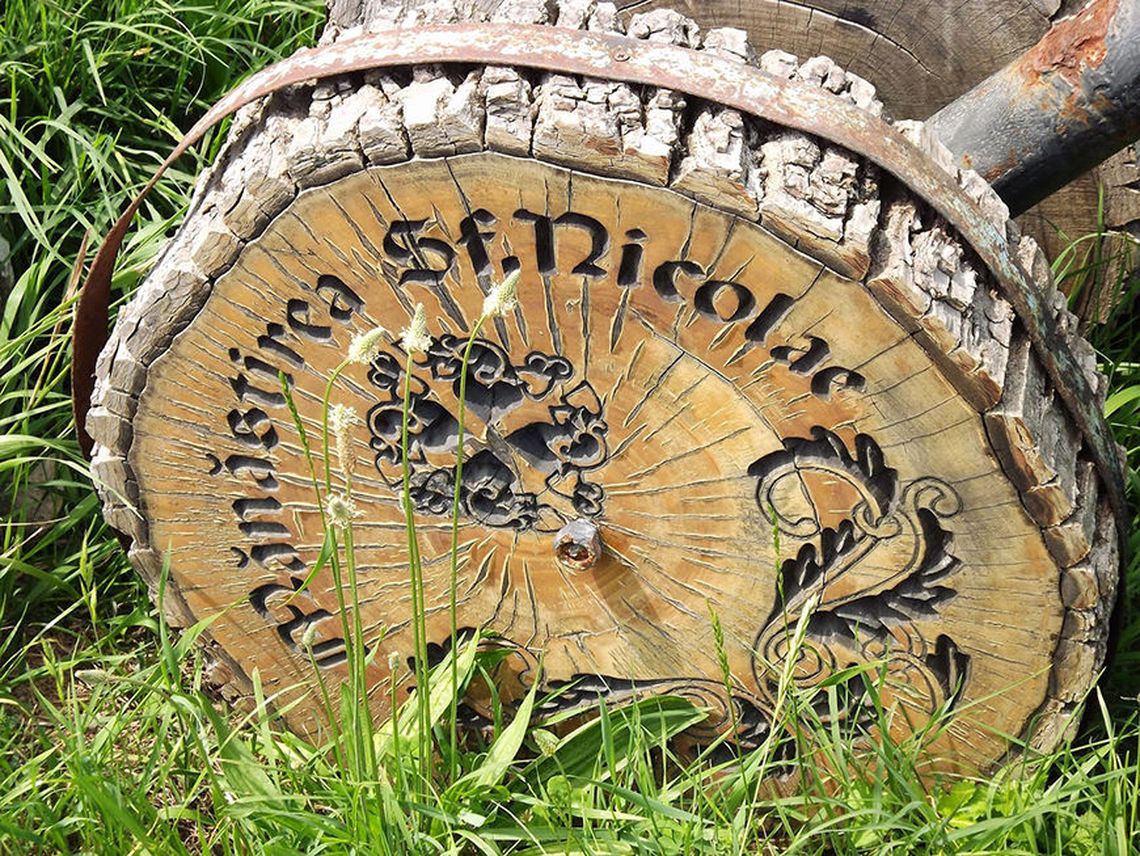 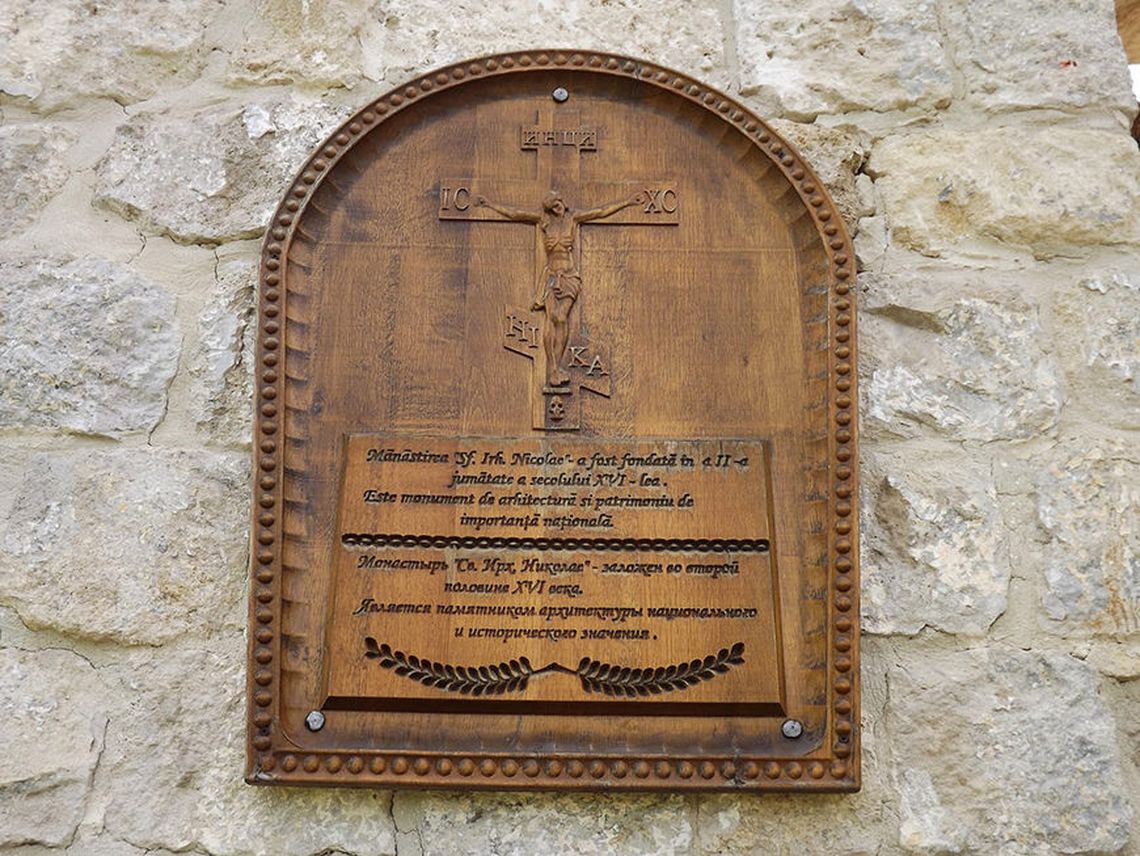 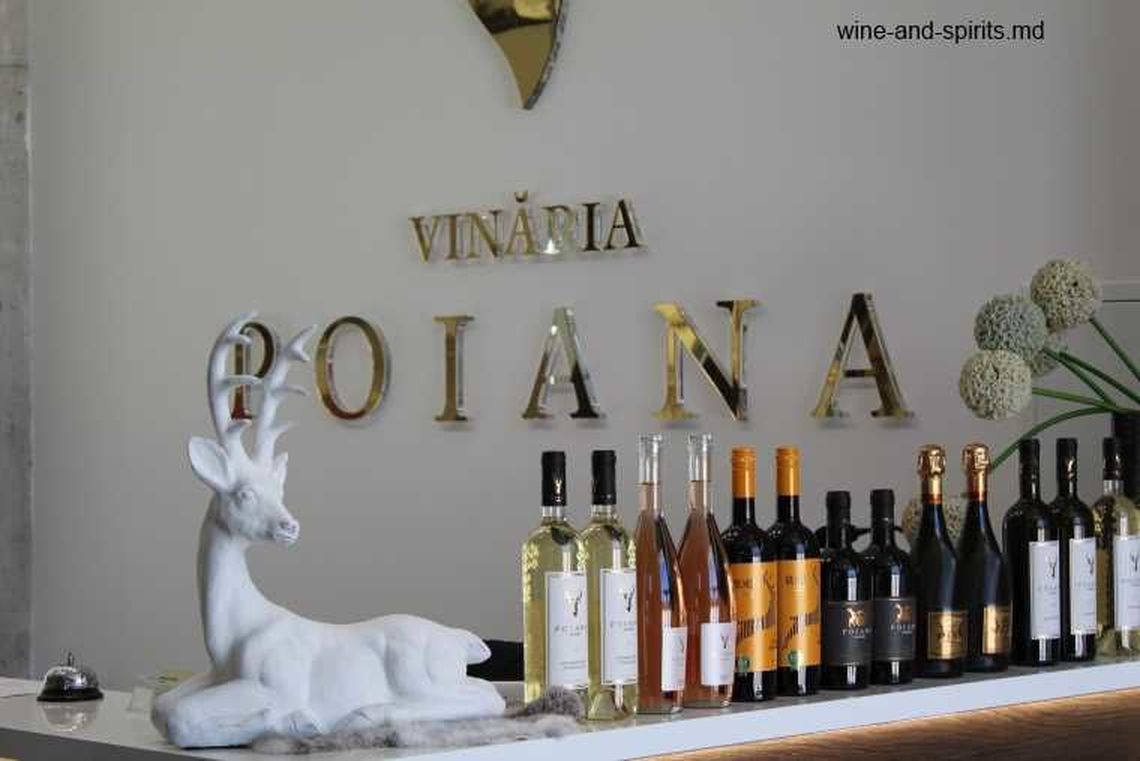 We offer to go to the heart of the Moldovan codr. You are waiting for beautiful scenery, clean air, peace and tranquility. Two of the old monastery is surrounded by legends. Vineyards bathed in the sun and surrounded by centuries-old forests. You will have a wonderful taste of wine, a hearty dinner and interesting stories.

Condrita monastery, St. Nicholas the Wonderworker. It is located about 30-40 kilometers from Chisinau. Way to Condrita passes through the picturesque places through Ialoveni reservoir, hills, fields and mighty Moldavian forests – Kodry.  Male Kondritsky monastery in the name of St. Nicholas has a long history and a beautiful legend about the origin of the monastery. According to the documents, the kondritsa monastery was founded in 1783 as a monastery by hieromonk Joseph from the monastery of Capriana.  Places near Condrita was extremely fertile: a lush forest, the lake, where you can breed and catch fish, vast fields suitable for farming. Arriving at the monastery, you can taste several varieties of honey from the monastic apiaries. "Garden of the virgin" is the title of the monastery's current Abbot of Kondritsky monastery.

At a distance of 30 km from the capital, in the village of ULMA in the middle of a picturesque forest glade is the winery "Vinăria Poiana". The beauty of these places is known. It was here in the woods near the winery Poiana was filmed one of the most famous paintings produced in Moldova "Tabor goes into the sky" directed by Emil lotyan. Taken natural shots have become a kind of hallmark of these places. In the same picturesque places takes its source Botna river. The vine has become here for centuries a way to perpetuate culture, tradition, love of nature and origins.